The Camping Delta was founded by Pierino Ambrosoli in 1957, and has been family-run to this day. Since the third generation took charge, it is Mila Merker who now manages the business. At the occasion of the 65th anniversary, the full story of the camping was recorded within a 48-page booklet. The booklet is available for free at our reception or can be viewed online as pdf.

Pierino Ambrosoli was a person of strong character, gifted with great entrepreneurial skills, which led him to build a substantial fortune in the years shortly after World War II.

In 1883, Pierino's grandfather, Pietro Ambrosoli, came to Locarno with his father Domenico from Lavena (IT). His father's company was tasked with rebuilding the roof of the Saint Anthony Church after it collapsed due to a heavy snowfall. Pietro loved the Locarno region so much that he and his family moved to Locarno. 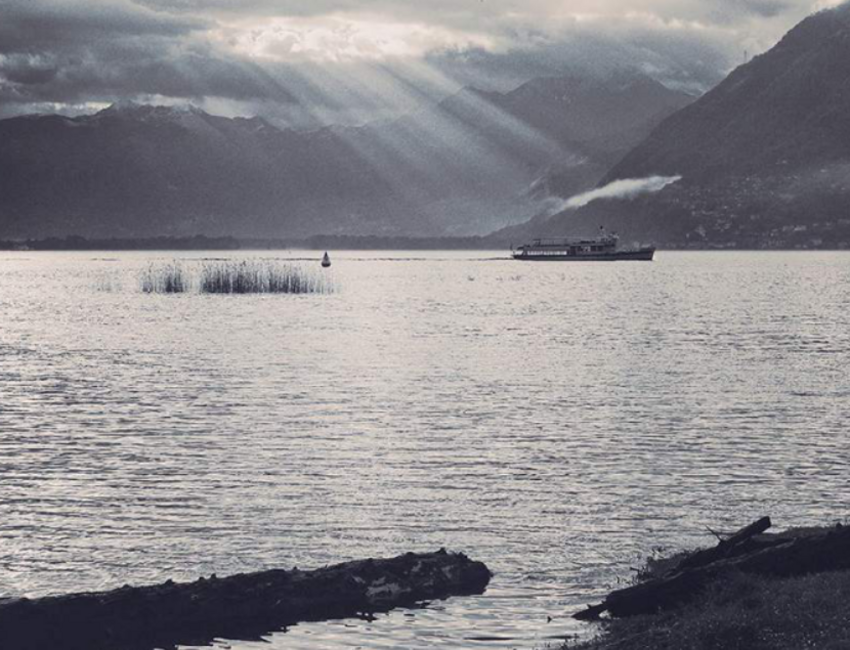 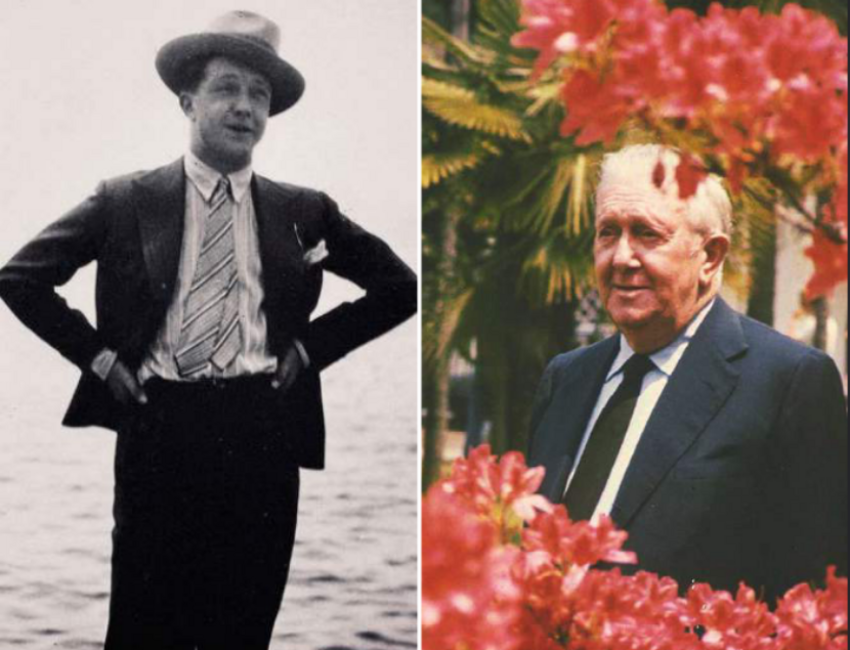 The sons Enrico and Edoardo Ambrosoli were among the pioneers of mechanical engineering workshops, which were busy with the repairs and sales of sewing machines, bicycles and then the first motor vehicles.

They opened a shop and workshop in the Piazza Grande (where the Coop supermarket is now), but it was Enrico, the father of Pierino Ambrosoli, who developed the company with the purchase of two properties in the Piazza Grande. As early as 1898, Enrico owned one of the first, if not the first, cars from Locarno, and he was also the first driving examiners in Ticino. Enrico passed the continuation of the company onto his sons Giannetto and Pierino.

From the family workshop to the trading company

After various engineering studies abroad, the Ambrosoli brothers returned from Paris to Locarno in 1929 and took over the management of the family workshop from their father.

In the 1930s they also opened a branch in Zurich. In a short time, but especially after the Second World War, Pierino created a trading empire of national importance. First as the sole importer of General Motors for Switzerland and long-term supplier of the famous Jeeps for the Swiss Army, later the fine Italian brand Lancia was added. 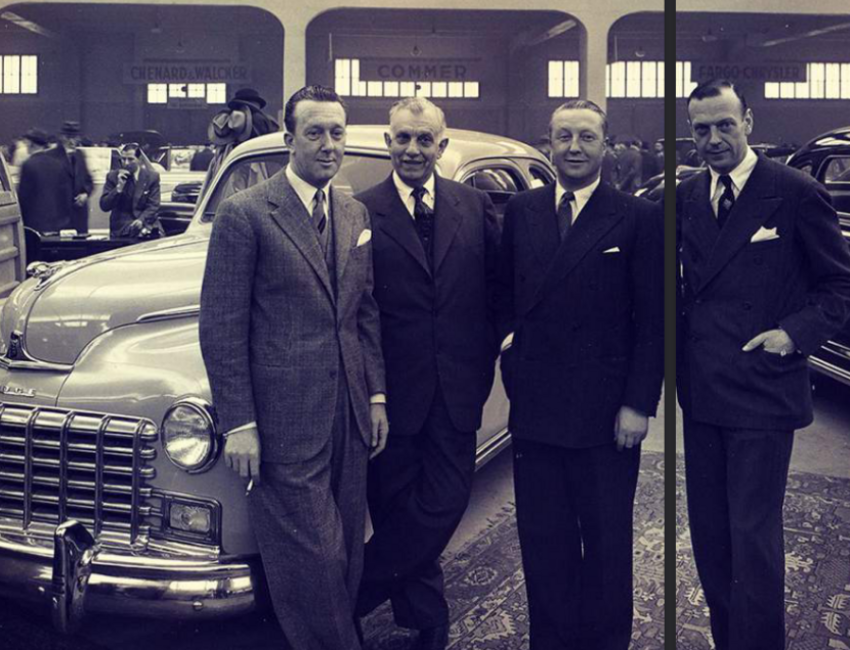 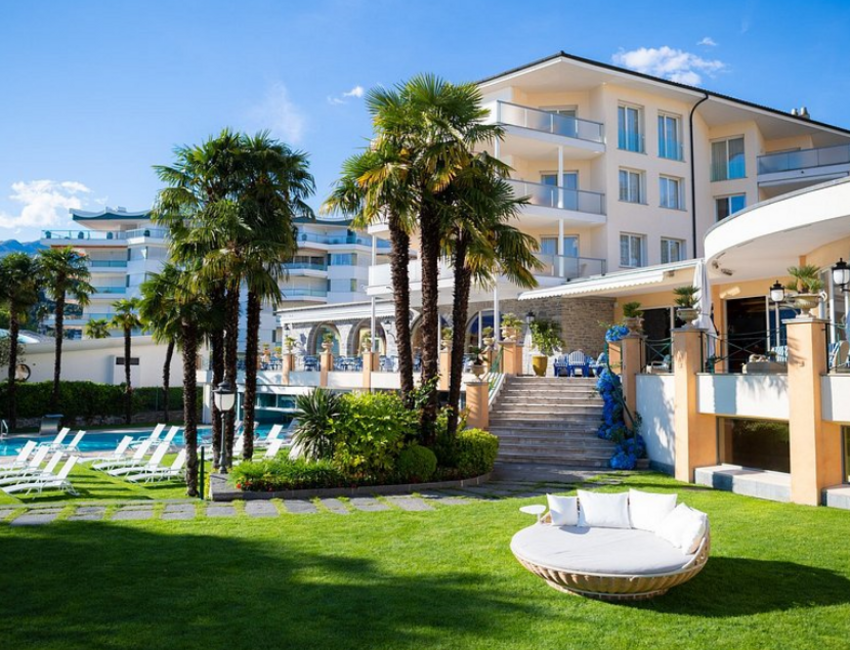 After that, Pierino's entrepreneurial genius was revealed in the construction sector.

He bought, transformed and sold real estate and properties throughout Switzerland, was the master builder of the Eden Roc hotel (now owned by the Kipp family) and Park Hotel Delta (now owned by the second daughter Barbara Ambrosoli) in Ascona.

The silo on the Maggia

The Silo on the Maggia is an object that Pierino Ambrosoli is very interested in and absolutely captivated by. Located in the delta of the Maggia River, facing Lake Maggiore, it is a plot of land with an ideal location for a tourist structure.

Pierino initially set up a company for the extraction of aggregates, known under the name "Silo on the Maggia" and active until the end of the 1970s. 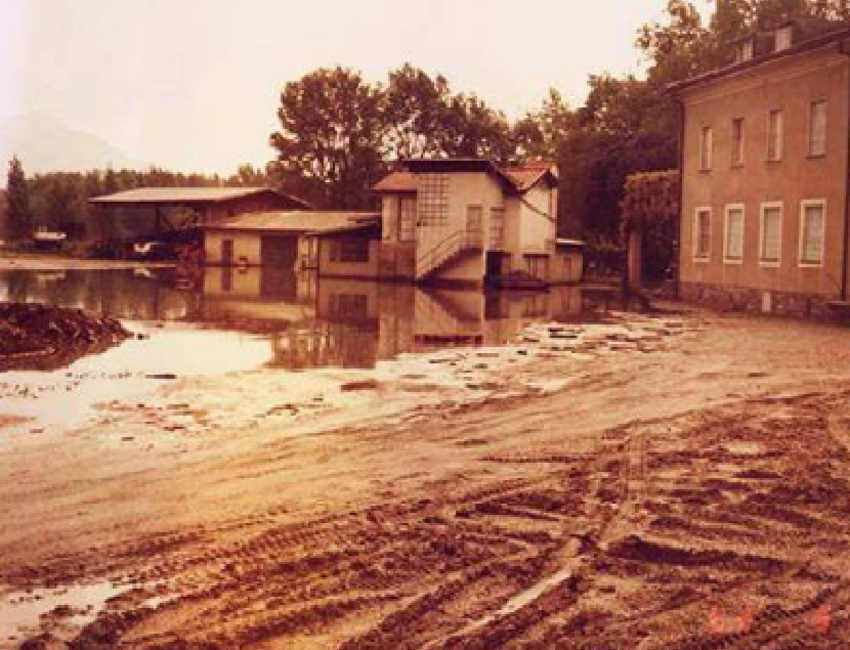 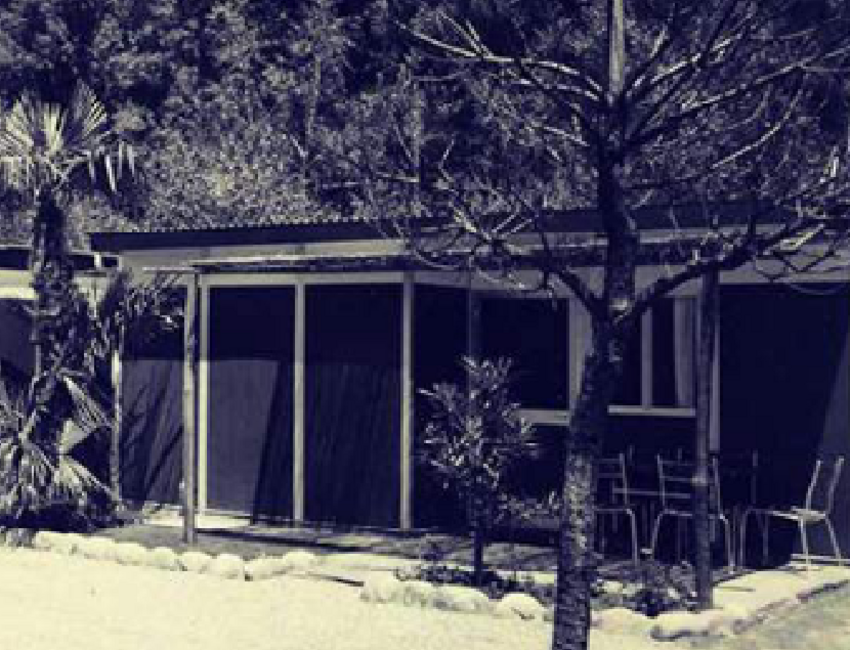 Founding of the Camping Delta

In 1957, Renato Perucchi, Pierino Ambrosoli's close colleague, brought up the idea of building a campsite on the Maggia delta. Thanks to his talent for business, Pierino accepted this suggestion with enthusiasm and left his deputy with the task of realizing this new business activity. Little by little the project took shape.